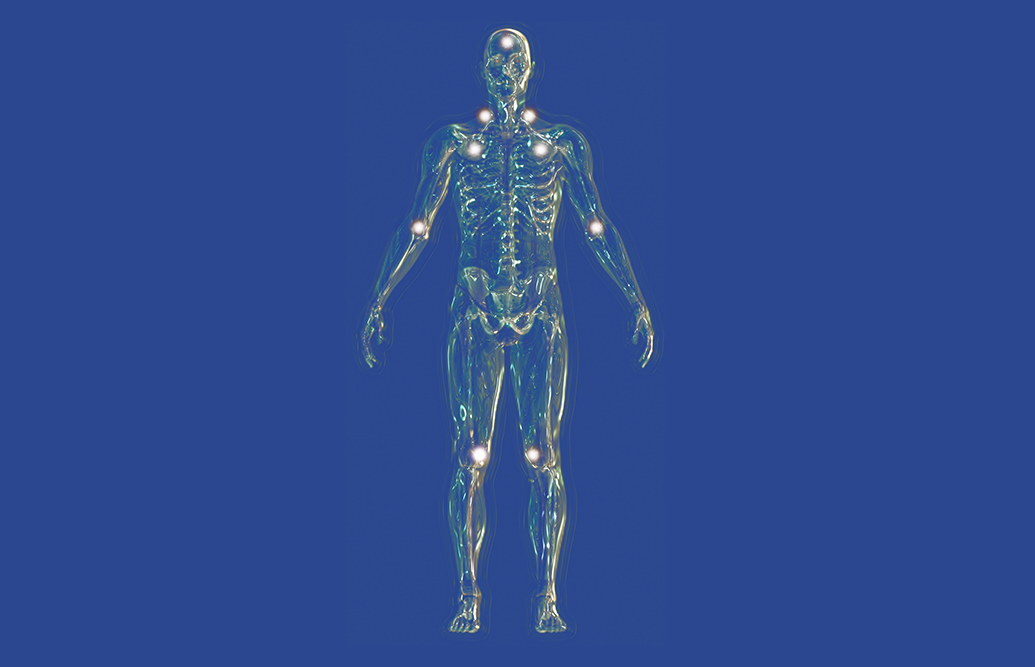 Given that the 12th May is International Awareness Day for Chronic Immunological and Neurological Diseases, we have chosen this month to focus on Fibromyalgia.

Fibromyalgia is a chronic disorder characterized by many different symptoms that all occur at once. The predominant symptom is widespread musculoskeletal pain, affecting the muscles, ligaments, and joints. Symptoms also include extreme fatigue, sleep disturbances, stiffness, anxiety, feelings of depression or lack of concentration – known as fibro-fog. Those who battle with this chronic condition often describe the pain as a deep persistent ache or a sharp, shooting muscular pain.

According to the National Fibromyalgia Association, this disorder affects about 3 – 6% of the world’s population and is more common amongst females, although it can occur in men and children too.

The exact cause of fibromyalgia is unknown. Researchers believe that the condition involves changes in the body’s neurotransmitters – the substance that allows nerve cells to communicate with one another. When produced in adequate amounts and at the right time, neurotransmitters ensure proper functioning of the nervous system. When this production of neurotransmitters is altered, the circuits that depend on these substances malfunction, changing the way in which our central nervous system processes pain signals being transmitted around the body. This results in fibromyalgia patients having a heightened sense of pain on a regular basis as normal stimuli are perceived by the body as being more intense than what they are.

In many cases, the condition may be triggered by a variety of factors. These may include an infection, genetics, or physical or emotional trauma: for example an accident, an operation, difficulty at work or problems at home.  The greater the duration and intensity of the trigger, the greater the flare up or symptoms experienced.

Fibromyalgia is a complex multidimensional condition which is often difficult to diagnose. This is because many of the symptoms typical of fibromyalgia mimic those of other disorders. A positive diagnoses would require symptoms to have been present at a similar level for at least three months, and the individual should have no other disorder that could otherwise explain the pain.

One of the unique aspects of fibromyalgia is the presence of tender points in specific locations on the body. This is widespread pain occurring on both sides of the body, above and below the waist. When pressing on these tender points, people without the disorder will only feel pressure, while those with fibromyalgia will feel pain.

There is no known cure, and a growing consensus is that the best approach to treatment involves the combination of medicinal and physical interventions.

Physical exercise is the most commonly recommended treatment, that is both safe and effective at producing the same benefits for individuals with fibromyalgia as it does for healthy individuals. Exercise training does bring specific fibromyalgia-related benefits too. These include:

Individuals batting with fibromyalgia are vulnerable to “over-doing” the exercise. This can result in non-adherence and dropping out of an exercise program. With fibromyalgia, it is better to start slow and progress gradually.

If you are someone battling with this diesease, and do not know where to begin, why not contact one of our Biokineticists to help guide you through the exercise process?